Earlier this year, I had the pleasure of presenting a webinar and writing a blog post which provided updates on the proposed changes to OSHA’s Recordkeeping and Reporting rule (29 CFR part 1904) for 2017. Last week, this rule was nullified by the U.S. Senate in a near-perfect split vote of 50-48.

The legislation to nullify this rule was supported by the Trump administration and was authored by Congressman Bradley Byrne, who referred to the rule as an “unlawful power grab”.

But what does this mean for you?

The changes to OSHA’s Recordkeeping & Reporting rule will no longer come into effect this year. The two main changes were:

Reporting Changes – Requiring employers to inform employees of their right to report work-related injuries and illnesses free from retaliation by their employer. This would’ve also allowed OSHA to cite an employer for taking adverse action against an employee even if the employee did not file a complaint. Citations could have resulted in orders requiring employers to abate violations, which may have been a more efficient tool to correct employer policies and practices than the prior remedies that were often employee-specific.

Electronic Submission – Previously, injury and illness data was submitted via a survey, analyzed, and then posted to the BLS website only in the form of a summary. This process caused a three-year delay and did not contain any establishment-specific information. OSHA believed that organizations would be “nudged” to avoid hazards without having to go through an OSHA onsite inspection. It also would have given OSHA access to establishment-specific data in a particular year.

But don’t let this news deter you from realizing the value these processes can bring to your company, as we mentioned in the webinar and blog post. Research shows that companies that have exemplary safety, health, and environmental programs outperformed the S&P 500 by 3-5%.[1] As always, we’ll keep you up-to-date on any future changes to this and any other EHSQ regulatory changes.

Pam Bobbitt is Director of Channels and Product Marketing at Cority where she is in charge of the expansion of Cority's partner program. She brings deep expertise in EHS processes and software to the role. Having trained as a Chemist, Pam spent over 15 years as an EHS professional in the pharmaceutical, chemical and automotive industries. Most recently, she has spent seven years at EHS Software vendors using her industry expertise to translate business requirements into successful software programs. 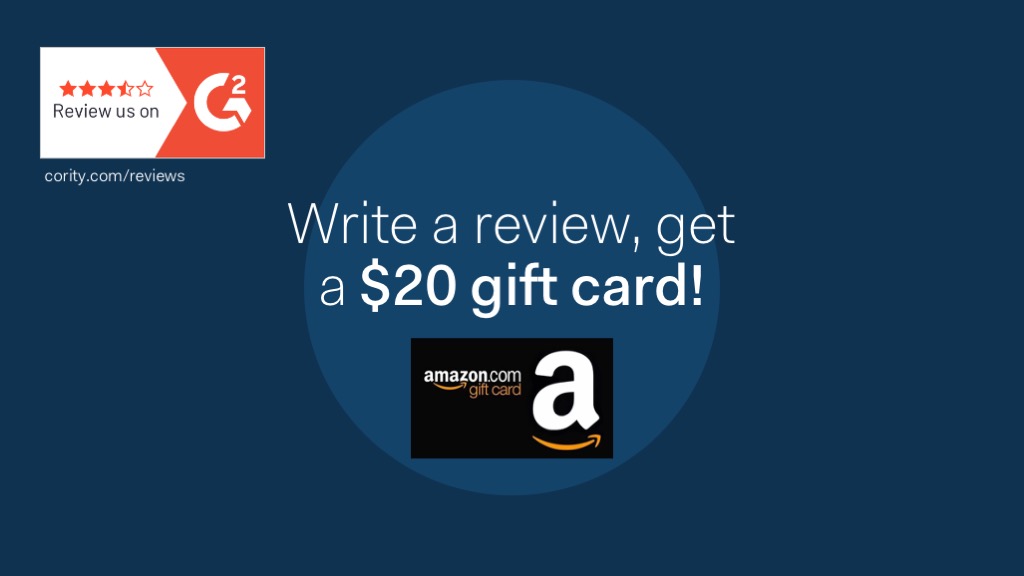